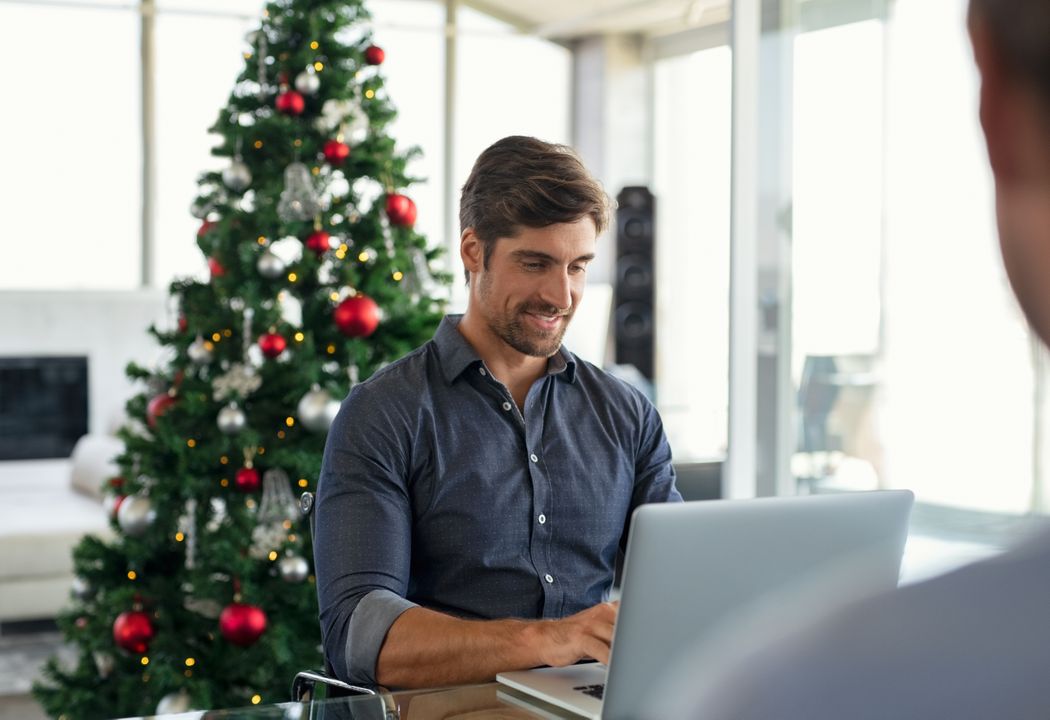 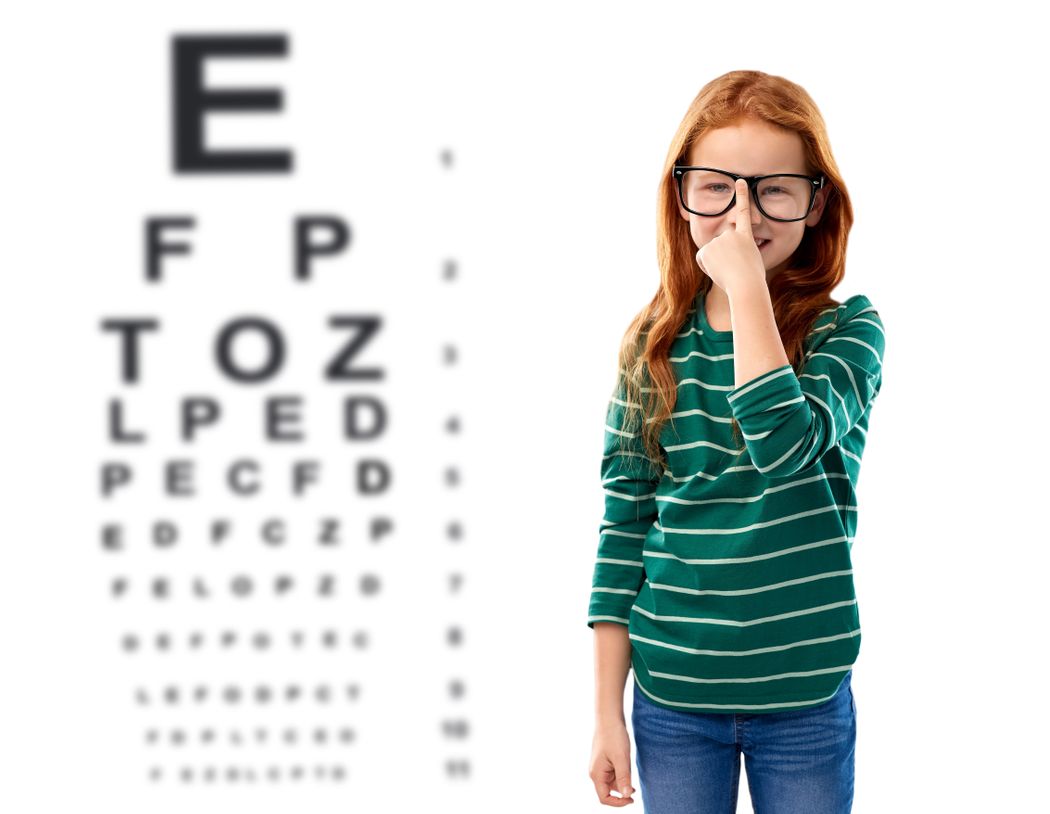 Christmas is closing in even faster than usual this year. Ihave been trying really hard to get in the spirit but truthfully have been just faking it till I make it. Last night Istumbled into something that put me a few steps further along as I watched an old but very familiar program.

I had worked a half day and watched a close college football game in the late afternoon.The game went into double overtime and cut into the next show already in progress. I was about to turn the channel as they gave the list of upcoming shows.

Next up was Ruldolph the Red Nosed Reindeer! I have watched it since my childhood and is by far my favorite. I hurried out into the cold to check on the horses and feed them with great excitement! I know the story well and by heart but somehow it always seems to magically warm mine.

Earlier on in the day , I had shared this story with a patient. She had a picture of Yukon Cornelius on her sweatshirt. She shared with me how much her sister and her love it as well and watch it yearly.

I was in my second year of college. I had shared with my roomate and a few others about my excitment about Rudolph being on later that Tuesday evening. Word soon spread and they made fun of me all day. I know just how Rudolph must have felt!

I had had been hitting the weights  hard and had started to put on some size. There was a  muscular black guy on my floor named Cedric. I saw him in the weight room often but he kept to himself. He was the stoic leader of about 5-6 guys that hung around him. He had a slight speech impediment and I wondered if that is why he didn't say much.

I was standing by the elevator alone ready to go down for supper. Cedric and his men rounded the corner  and walked right up  and stood close to me. In fact , a little too close! He told me what he had heard and asked if I was really planning to watch Rudolph. I told him that was indeed the case and I tried to watch it every year. I was not ready for whar happened next! Cedric asked ,' Can I watch it which you?'

A few hours later , my small room was filled with 11-12 big guys, some black and some white, gathered around a small black and white tv. The lack of color on the tv and in our minds is what made this Christmas Special  even more special. This wonderful memory warms my heart and becomes even more near and' deer' to me each time I share it.

How wonderful it is , how pleasant, when brothers live together in harmony. 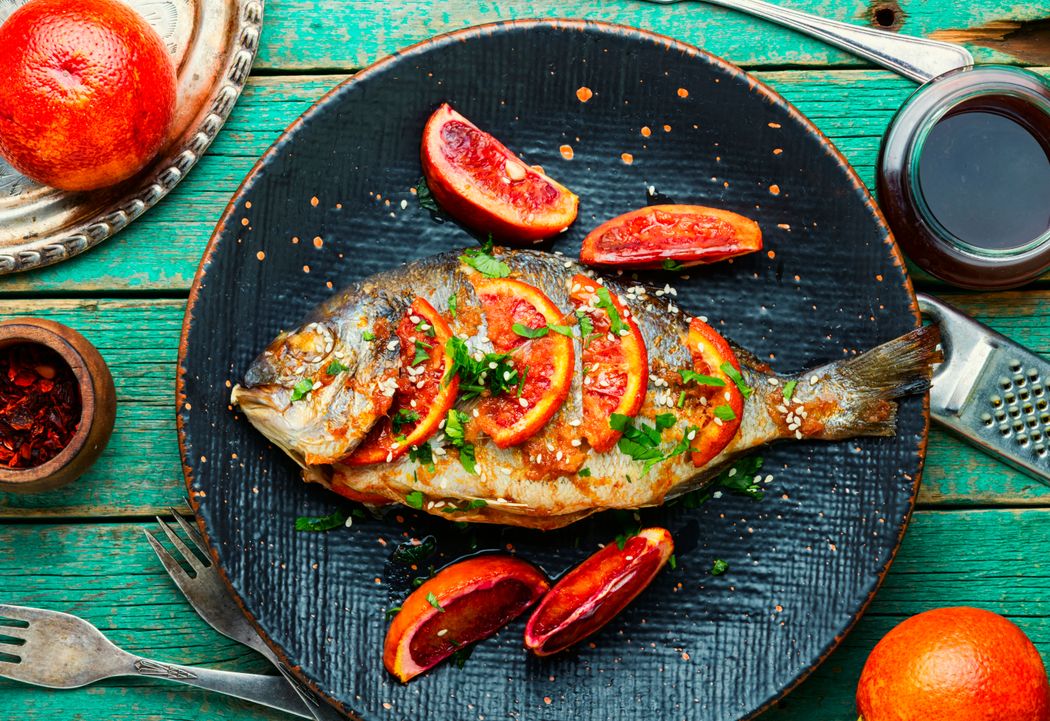